THE MUSCLE SHOALS A-TEAM IS IN THE HOUSE 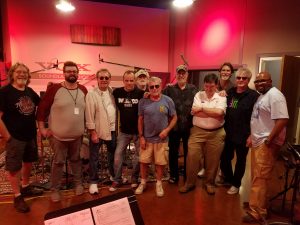 These legendary musicians have been in our studio this week cutting tracks.  The “Muscle Shoals ‘A’ Team” are some of the most prolific studio musicians working in the industry today and have contributed to countless hit albums and songs for literally hundreds of artists over the last 30 to 40 years.  Collectively, they have played on records that have sold well over 500 million copies worldwide.

Jimmy Johnson was scheduled to be in the session but sadly was not able to attend.   Jimmy was a member of the original Muscle Shoals Sound Studios in-house band along with David Hood.

Enjoy this gallery of the guys hard at work at Malaco Studios, giving us that unmatched Muscle Shoals sound! 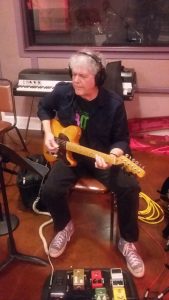 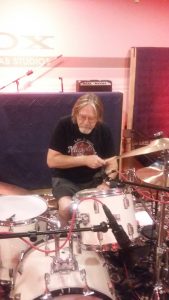 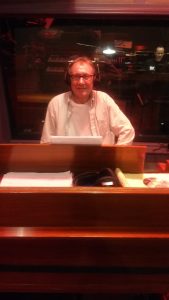 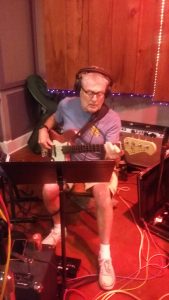 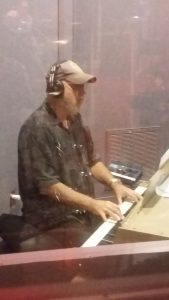 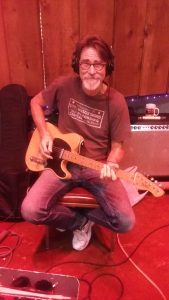