The King of Gospel Music

The King Of Gospel Music: The Life And Music Of Reverend James Cleveland, a stunning reflection on the unparalleled artistry and towering influence of the Gospel giant. Written by Grammy Award-nominated historian Robert Marovich (The Gospel According To Malaco) with a foreword by Gospel superstar Kirk Franklin, The King Of Gospel Music traces James Cleveland’s evolution as he boldly incorporated the modern musical conventions of soul, pop, and jazz into worship music and became a star and beacon to aspiring Gospel singers everywhere.

Alongside the archival photos and academic insight into Cleveland’s life and art, The King Of Gospel Music is accompanied by a 4 disc set that features over 50 Cleveland recordings, from definitive performances to lesser-known jewels from the catalogue. This is the first time selections from Cleveland’s Apollo, HOB, and Savoy sessions have been combined into a single collection.

Listen to music featured on The King Of Gospel Music, here:

“James Cleveland sings the Horns off the Devil,” wrote David Jackson in The Village Voice, and listening to Cleveland’s recordings today remains a uniquely ecstatic experience. Born on the South Side of Chicago in 1931, Cleveland came from humble beginnings, singing in front of Thomas A. Dorsey at Pilgrim Baptist Church. Unable to afford a piano, as a child he improvised, practicing on his windowsill. In 1950 he formed the Gospelaires, a short-lived group of members of the Roberta Martin Singers, a gospel ensemble for whom he wrote songs.

Cleveland’s early songwriting credits incorporated a bluesy lilt that put him miles ahead of his peers. By the 1960s, he blossomed into a bonafide star, outselling his competitors and becoming an oft-imitated influence on choir directors across the country. His 1963 live album, Peace Be Still, was a resounding success, selling almost a million copies to a predominantly Black audience with scant mainstream promotion. His compositions were adventurous, incorporating the vocabulary of jazz and R&B fluently as his rich voice alternated between raspy narrations, rousing hymnal refrains, and enraptured praise. While he passed away at age 59 in 1991, his music lives on in the generations who devoured his records and attend his annual Gospel Music Workshop of America.

Says Kirk Franklin: “A great architect always builds an edifice that can outlive the builder and be dwelt in for generations to come. That’s exactly what James, the architect, did for me. His melodies, showmanship, and commitment to the message in the music created the foundation for a young homeless kid like me who needed to learn the secrets of building his own. So we remember him, celebrate him, and honor him by continuing to add to his incredibly legacy — the architect of gospel music — James Cleveland.” 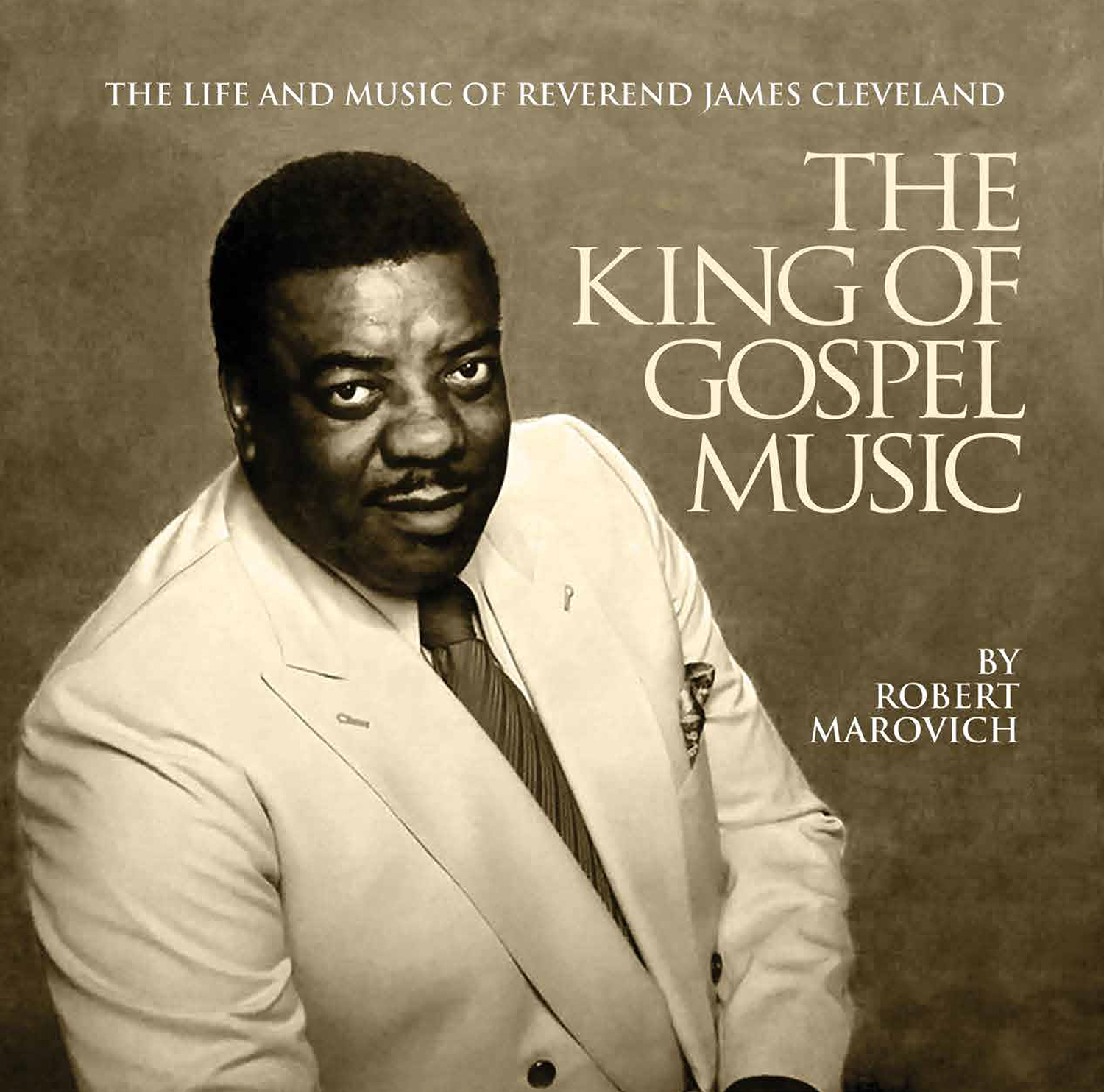