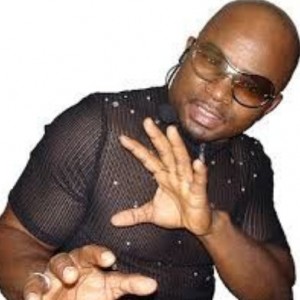 As a youth, vocalist Steve Perry dreamed of a career in show business. The Prattville, Alabama, native started out deejaying in clubs, and he overcame stage fright by singing along with the records. In the mid-’90s, Perry and his brother Anthony wrote and released the single Share. Perry self-produced his debut album, Who’s Stealin’ My Love, in 1998; it was later issued on the Bluesland imprint in 2001. A second, She Caught Me, followed the next year.

In 2003 Perry signed with Juana Records and released I Need U shortly thereafter. He wrote all of the songs and produced the album, with Frederick Knight serving as executive producer. Distributed by Malaco, the recording is full of infectious dance numbers and slow, sensual ballads. The title track and Let Me Go—both of which showcase Perry’s smooth, warm vocals—were frequently requested by southern soul radio listeners.

Perry has since continued to record and release music, sometimes under the name Prince Mekel.