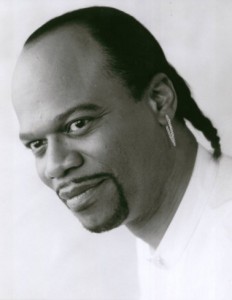 Stan Mosley’s Malaco releases—for example, Don’t Make Me Creep from his 1998 debut for the label, The Soul Singer, and Anybody Seen My Boo from 2000’s Souled Out—are among the hardest-hitting and most explosive in the southern soul (or soul blues) canon. Equally effective are his ballads, such as Rock Me (Until I Cannot Stand This Rocking Anymore), also from The Soul Singer. Delivered in Mosley’s trademark emery-board rasp, these songs evoke a mood both pugnacious and emotionally vulnerable—the testimonies of a street-tough player with a tender heart.

Mosley was born in Chicago in 1952. He fronted several local soul and R&B groups while still in his teens; his reputation widened, and eventually Shirley Brown took him on as a backup singer. He also continued to work locally, initiating his own Stand Up label and self-releasing the four-song disc Standing Tall in 1995. In 1997 he came to Malaco to audition as a songwriter; instead, he found himself hired as a recording artist. His two Malaco CDs, both of which proudly proclaim his self-professed identity as a “soul” singer (he disparages hybrid terms like “soul blues” and “southern soul”), remain modern-day classics.